Venezia Anno Zero is a project by Andrea Morucchio, who from 17 March to 17 May 2020 filmed various parts of Venice during the lockdown caused by the Coronavirus, creating approximately 30 hours of video. The confusion and crowds in the calli, campi and canals, the rubbish, air and water pollution, the noise, the uncontrolled spread of tables across the pavement by bars and restaurants, the shops overflowing with shoddy products: all this suddenly disappears, allowing the city to reveal a touching and metaphysical beauty. In the form of a short film Venezia Anno Zero won the Venezia una città section of the 17th edition of the Francesco Pasinetti video competition and was visible for more than two months in the Bottega Cini projection space in Venice

Who knows if it’s true that “beauty will save the world”, as Prince Myshkin declares in Dostoyevsky’s The Idiot? Just to be on the safe side, however, it makes sense to ensure that it’s on our side, because we certainly wouldn’t want to have squalor on our team… The first thing to emerge from the dismay at the days and days of enforced desertion that saw Venice and the world retreat from all human activities, was the liberation of an unprecedented beauty. 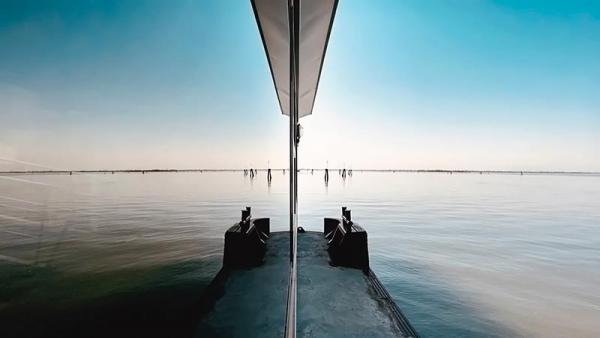 Not wellbeing, but beauty: while anxiousness, fear and increasing worry about the future seemed the daily fare in homes throughout the planet – just like in times of plague, which seemed so stupidly far-removed from us – the city was beginning to show itself 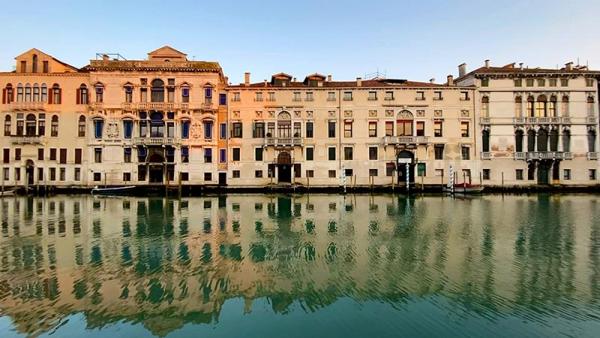 increasingly without out-of-place frills, rubbish and noise. And in that certainly unfair process that any resetting causes, cancelling out both the good and the toxic in a single, identical instant, the city highlighted once more the feature that was in some way already well-known: its beauty, first of all – of course – but also the fact of enjoying a sort of life of its own, regardless of the humans who after all had created it. Venice showed herself in her purest essence.

The city sported a sort of independent entity, a living body immersed in the nature surrounding it and permeating it, and for this reason it seems natural. But Venice is not natural: it is in harmony with nature – or used to be, before mankind betrayed nature – but it is totally manmade, invented, built stone on stone, starting with the trunks thrust as piles into the mud beneath the houses; before Venice, indeed, there was only mud and water in the lagoon. There is not a single stone in the city that did not arrive from somewhere else, that was not transported, inserted, set into this body that absorbs all, and in so 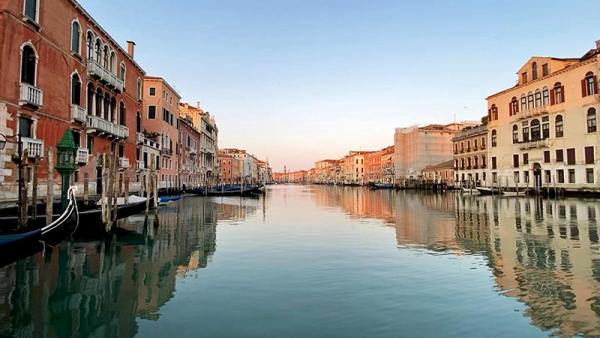 doing magically transforms everything into Venetian: the architecture is Venetian, as are the painting, language, cuisine; they are all the result of a thousand influences but have created a single and unrepeatable whole, one that has itself become the model that is copied by the world, which wonders whether it is real or just a fable.

Venice is unrepeatable but not ‘unreplicable’: it is without a doubt the most depicted, copied, cited and reproduced city in name and – if not in form – at least in the most absurd forms. Because after a certain point, the city is not even stone any more: it becomes a concept, image, abstraction. It becomes pure suggestion able to depict the fantastic, the dreamlike, the unattainable that shelters in our soul. Venice is a metaphor and each of us can find our own key to reading it. Or so it is thought. 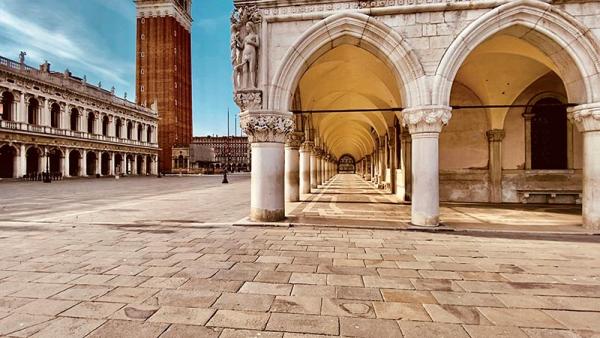 For if it is true – and it is indeed true – that the city be unique, and has founded part of its fortune on this uniqueness, it is also true that it ends up going beyond uniqueness in its elusiveness. For it is other, being beyond comparison: it is alien. You can take the whole city in one look: it is all there before your eyes. There is no last curve in the road that makes it appear before you, or disappear; there is no suburb to drive through as a sort of gateway to the centre. You can see it ALL, but you cannot seize it, so able is it to show you infinite fleeting aspects that exceed all comprehension, like intuitions that do not materialise and remain suspended in emotion. Like a luminous prism in which one seeks to recognise the colours of the reflections in the midst of a thousand flashes of light, always different in the forms of light that is gathered and passed on.

Here is a city that has emerged arrogantly – for it is indeed arrogant – in its Year Zero, but in a marvellous way; marvellously arrogant. Not only in beauty, which is the first thing we see, of course, because Venice is dazzlingly, supernaturally beautiful. 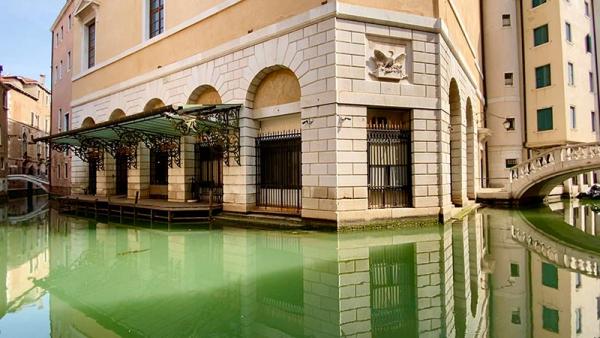 While apparently immutable, it instead follows the flow of the seasons and light, and changes from minute to minute, proposing combinations that never tire the eye. Even the most highly trained eye surrenders before the new, even after a million visits.

But it is also endowed with a depth that for its part has certainly become rather lost in the disorder of recent decades. It has now reacquired that depth, which is part of its fabric and which has reemerged from the disaster of the acqua altaand further improved in the difficult days of the pandemic lockdown.

Through the pandemic the city has developed a resistance and resilience that has crossed history and that lives almost through the breathing of the stones, and is transmitted to the humans who live Venice and love her. This is why it is not just a Zero Year: it is one of the Zero Years that Venice has gone through in the course of its history. And it is ready to begin again on the eve of its one

Nevertheless, it needs humans to do so: that is part of its salvation and damnation. This must be done in the right way. One thing we can be sure of, finally: that in its undoubted fragility Venice carries within itself something definitive and indestructible. It may become dust, its monuments crumble, but its myth cannot be undermined.

And in the end, everything can be summed up in the phrase that is carved in one of its lesser known stones. The words appear at the end of the city’s symbolic entrance, the bridge that joins it to the outside world, and consist of a quotation from Horace’s Odes, carved here by Eugenio Miozzi, the engineer who built the bridge: Merses profundo, pulchrior evenit [Plunge it into the depths; it will come forth all the fairer]. 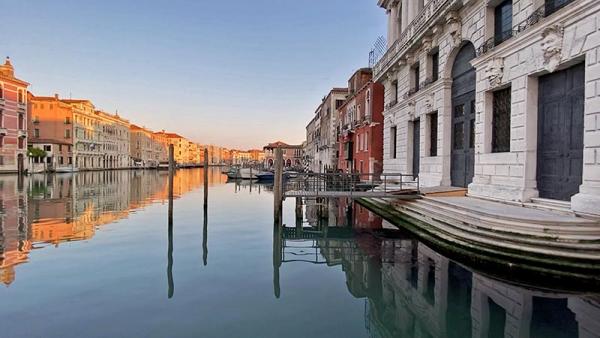 Alberto Toso Fei, a Venetian since 1351, descends from an old family of Murano glassmakers. An expert in secret history and mysteries, he is a journalist, writer and essayist who has been translated into several languages. 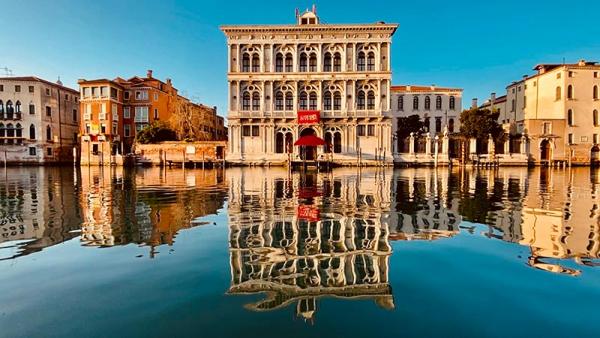 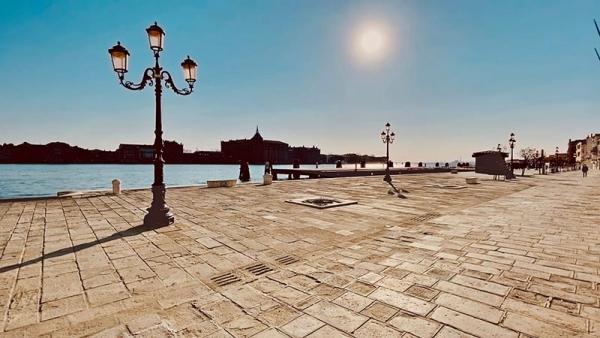 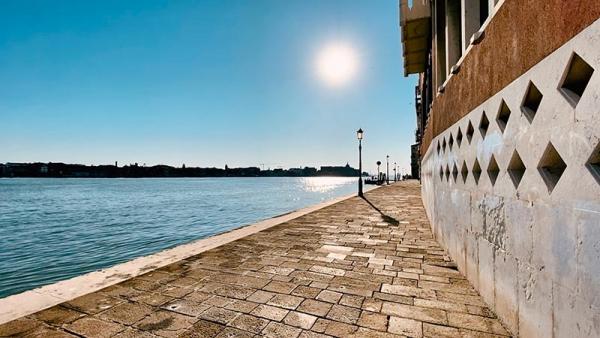 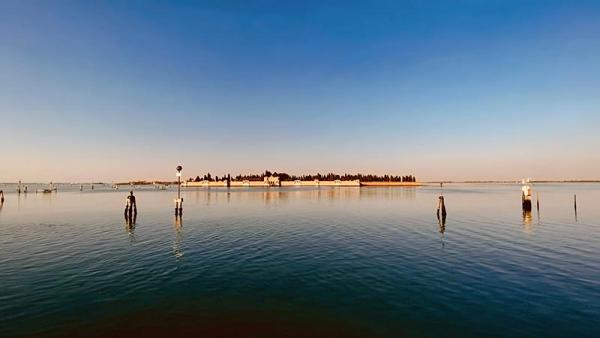 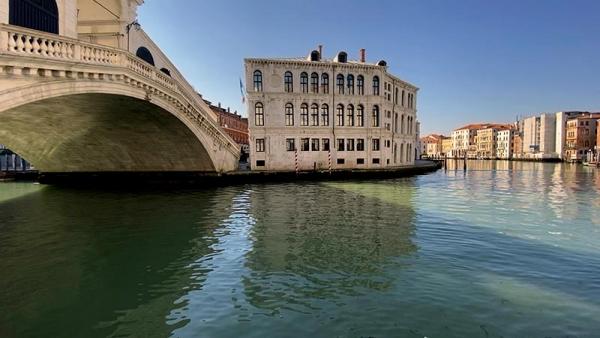 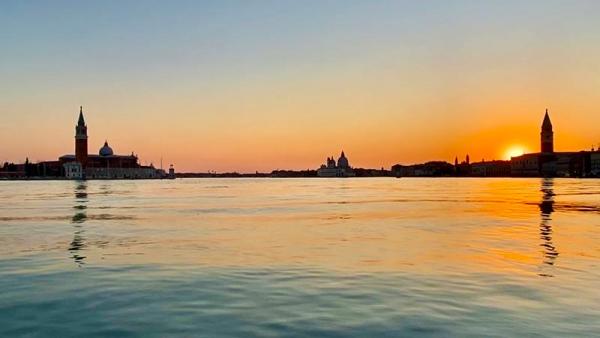 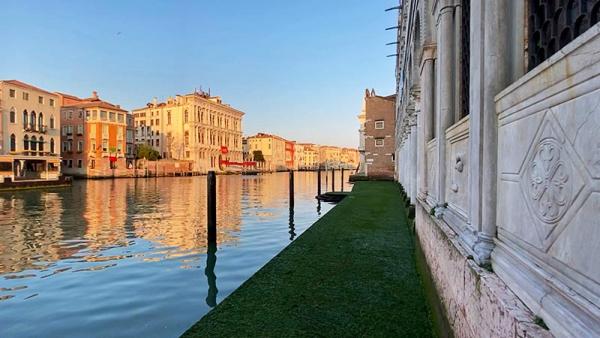 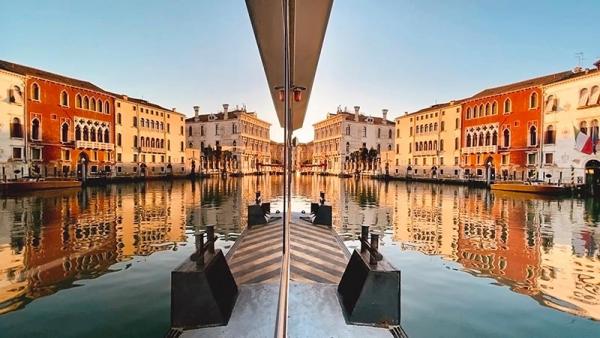 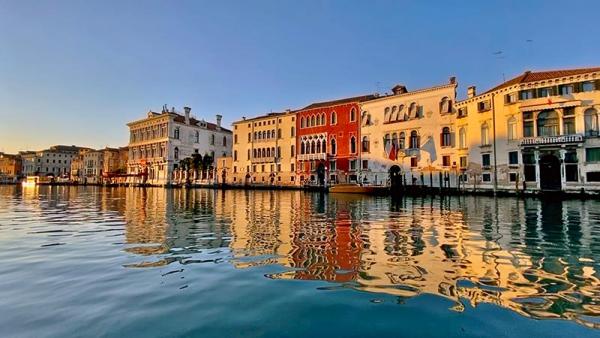 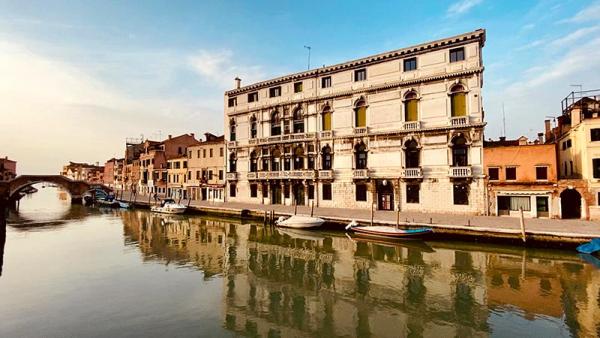 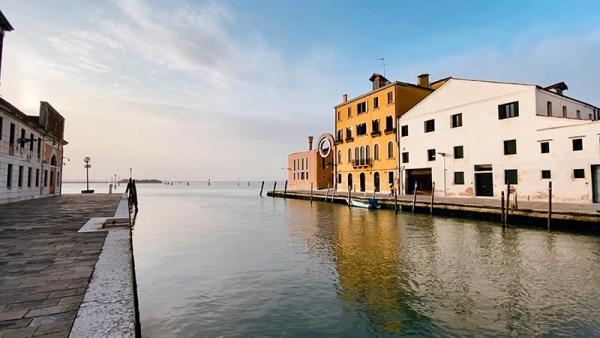 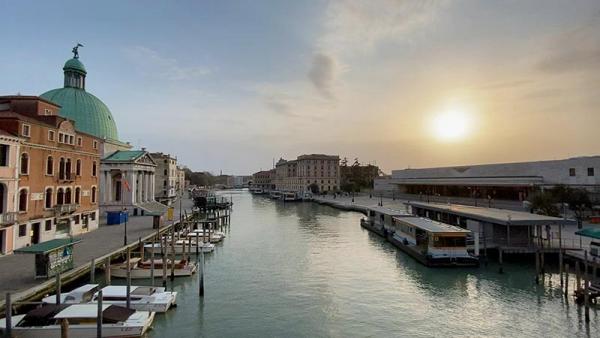 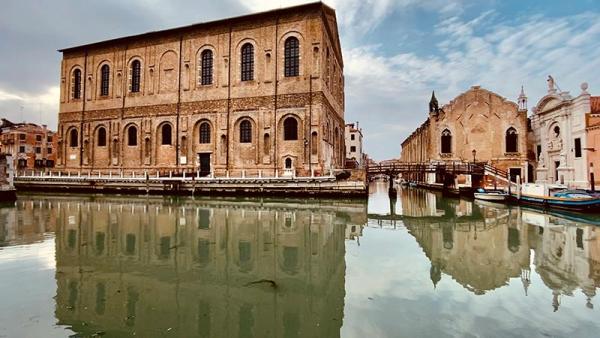 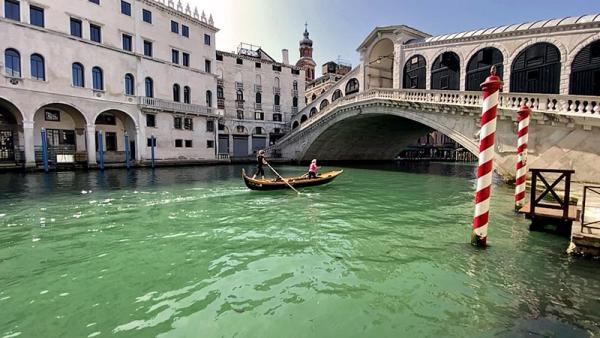