A new museum for the Salce collection in Treviso

A total of 25,000 historic advertising posters constitute one of the most important collections of its kind in the world

When the Treviso-born Nando Salce donated his collection of advertising posters to the Italian State fifty-five years ago, he was perfectly aware of the importance of the collection “for the history of styles and artists, and for the evolution of the habits and customs of the community”, as he wrote in his will. This is why, with a generous eye on education, he hoped, that “it would serve for the study and knowledge of students, trade professionals and enthusiasts of the graphic arts”.

It is in the same spirit, fuelled by the responsibility deriving from a unique and impressive bequest, and strengthened by the knowledge of an increased appreciation of items that are both singular in terms of conservation and highly appealing, that the Ministry for Cultural Affairs recently embarked on a series of investments that has led to the establishment of the new Museo Nazionale Collezione Salce. The museum opened its doors to the public in May 2017.

Located in Treviso to respect the collector’s roots, the Museum, intended as an exhibition space, is now located in the small monumental complex of San Gaetano. Over the next two years, it will be joined by a second and larger site in the former Church of Santa Margherita, which will also serve to store the 25,000 historical pieces – those owned by Salce – and the many others acquired since.

Twenty-five thousand posters is an enormous number, and far exceeds the total calculated by Salce, an accountant, who was convinced to the last that he owned a little more than half of those produced; his was an extraordinary ensemble in terms of chronological range – from 1844 to 1962, the year of the 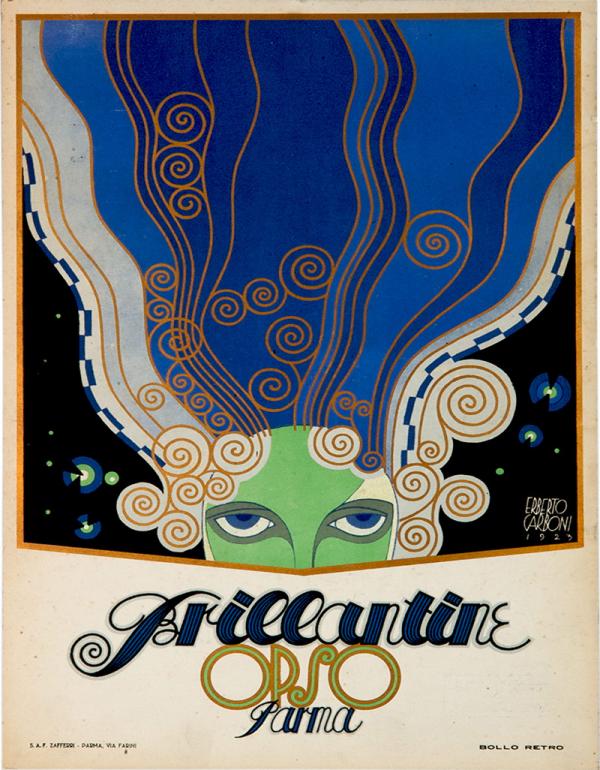 collector’s death – in terms of representativeness, for there is no field of human existence that is not illustrated, and in terms of quality. He possessed posters that ranged from the âge d’or of Belle Époque works to the examples of post-Second World War graphic design, and his collection lacks none of the famous masterpieces. As regards type and size too, his is a wide-ranging collection: from posters measuring a few centimetres to the first posters for large urban billboards, measuring six metres in length.

The collection is unique in Italy and certainly among the most important in the world. The museum at San Gaetano offers a rotating display arranged as thematic or monographic exhibitions, with a regard for the fragility of a paper medium made for an ephemeral life and saved from destruction by Salce’s collecting enthusiasm, but always, inevitably, very delicate. 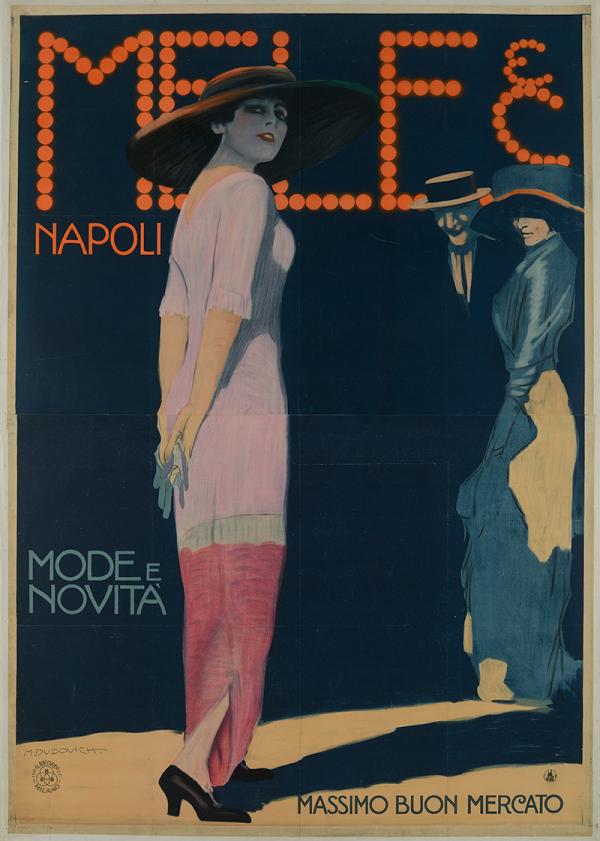 Four months is the maximum period of display for works like these, and such has been the duration of the first of three episodes in the inaugural exhibition entitled Illustri persuasioni. Capolavori pubblicitari dalla Collezione Salce (‘Illustrious Persuasions. Advertising masterpieces from the Salce Collection’), dedicated to the Belle Époque years. The second focuses on the decades between the two wars (open from 14 October to the early months of 2018), and the third will explore the years of Italy’s economic boom, between 1945 and 1952. The exhibition will include a total of over 300 items, including famous masterpieces and surprising unpublished works by artists such as Marcello Dudovich, Leonetto Cappiello, Adolf Hohenstein, Leopoldo Metlicovitz, Aleardo Terzi, 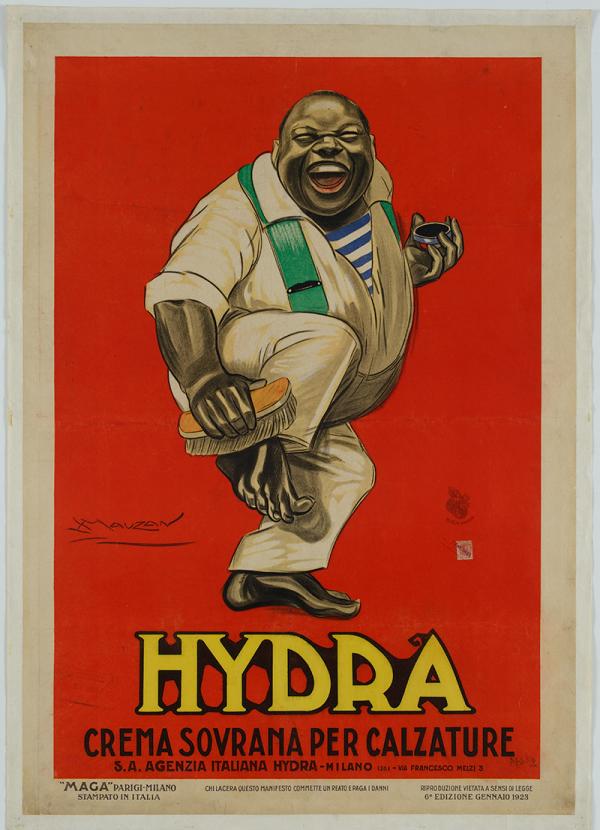 In March 2018, the Treviso museum will be the final venue – after visits to Chiasso, Perugia and Fano –  to host the important monographic exhibition dedicated to the brilliant Federico Seneca, who in 1922 created the image, lettering and packaging still used today in the advertising of Bacio Perugina.