The phoenix mirrored in history

‘That newly risen phoenix...’: the prophecy of the greatness of Venice comforted the refugees from Aquileia. It was 452. The Huns had devastated the city and the survivors had found refuge on a handful of little islands in the middle of the lagoon. Rivo Alto, they called the place; it was to become Rialto. Giuseppe Verdi’s Attila began thus, with that ‘risen phoenix’, a tribute to the Venetian theatre, where it had its premier in 1846, and a subversive allusion to the Italian Risorgimento. This return, for the 2016-2017 season, is entrusted by the Fenice to the baton of Riccardo Rizza in a new staging produced with the Comunale di Bologna and the Massimo di Palermo.

The reference to the dates is intriguing, in a play of mirrors. Verdi’s work was staged on 17 March. Two years later, on the same day, the uprisings of 1848 broke out in Venice and Daniele Manin, getting onto a chair from the Caffè Florian in St Mark’s Square, once again proclaimed the republic, though with the lion on the tricolour. In 1866, twenty years after the premier of Attila and exactly a century and a half ago, Veneto was annexed to Italy, unified under the Savoy crown.

Who knows whether it was Francesco Maria Piave of Murano, Verdi’s preferred librettist, displacing Temistocle Solera, who brought the reference text to the Fenice and gave the head of the Aquileian refugees the name, provocative in the circumstances, of Foresto. In Venetian it means foreigner: without a homeland in a homeland divided and occupied by the Austrian-Huns.

Water that protects against the barbarians;  water that overwhelms. Another anniversary opens the programme, the fiftieth anniversary  of the flood of 4 November 1966, when the high tide reached two metres and did not ebb for twenty-two hours. It is evoked by Aquagranda, commissioned by the Fenice from Filippo Perocco of Treviso to a libretto by Roberto Bianchin and Luigi Cerantola. It was inspired by the  novel of the same name by Bianchin.

Nine performances, conceived for an international audience, certainly, and for Venetians.  The story of the disaster and of the world’s generous help, of endurance but also flight, like that from the barbarians a thousand years before: a reversed flight this time, from the water to the exile of the mainland, the start of the depopulation. Critical memory, which passes the baton to the complicated debate on the future of the city and its lagoon.

Once again 150 years: 1866, the birth of Francesco Cilea. His Gina, a youthful work marking the end of his studies at the Naples conservatory, was rediscovered. Bepi Morassi directs it with the Scuola di Scenografia dell’Accademia di Belle Arti di Venezia, so that the theatre apparatus involves other cultural institutions in the city.

The Fenice experiments. It is presenting the world premier of L’arte del fuoco in musica by Fabrizio Plessi, a combination of sounds and video art. The season also meets the anniversaries of 2017. It is presenting, with the Biennale di Venezia, an evening for the seventieth anniversary of the death of Alfredo Casella, promoter of contemporary music.

In June the 450th anniversary of the birth of Claudio Monteverdi will see the performance, without precedent in Venice, over the course of a week, of the only three operas by this ‘father’ of modern melodrama, which have come down to us almost complete: L’Orfeo, Il ritorno d’Ulisse in patria and L’incoronazione di Poppea. Sir John Eliot Gardiner, one of the most authoritative interpreters of the Lombard composer, will take the ‘trilogy’ on tour around Europe and the US.

Monteverdi, foresto from Cremona, chose the court of Mantua and then Venice and lived here for thirty years, the choirmaster at St Mark’s basilica until the end. The Serenissima, which honoured him in life, gave him a solemn burial in the majesty of Santa Maria Gloriosa dei Frari. Even now it is not rare to find more than one rose on his tomb, to the left of the main altar with Titian’s Assumption. 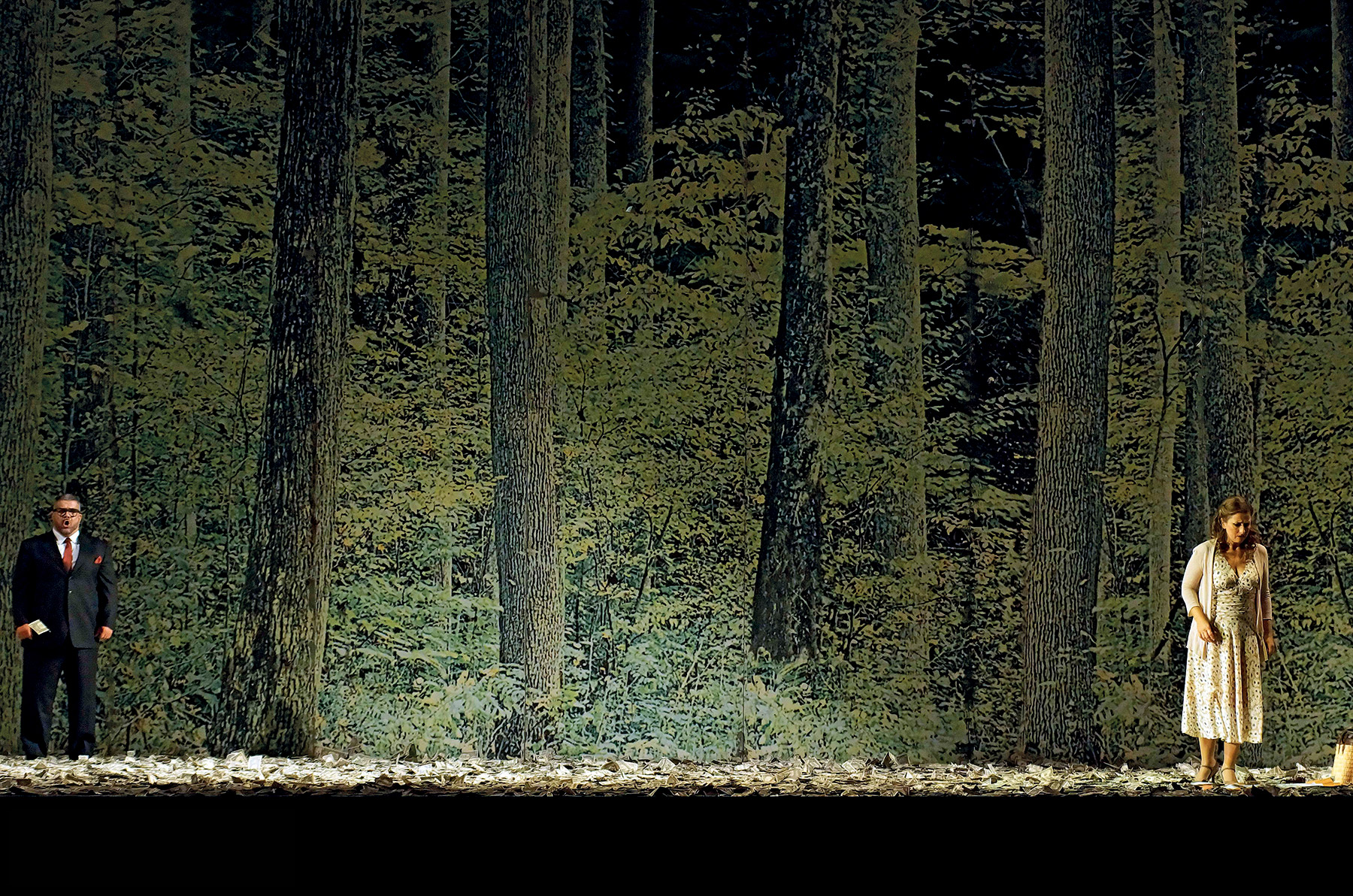 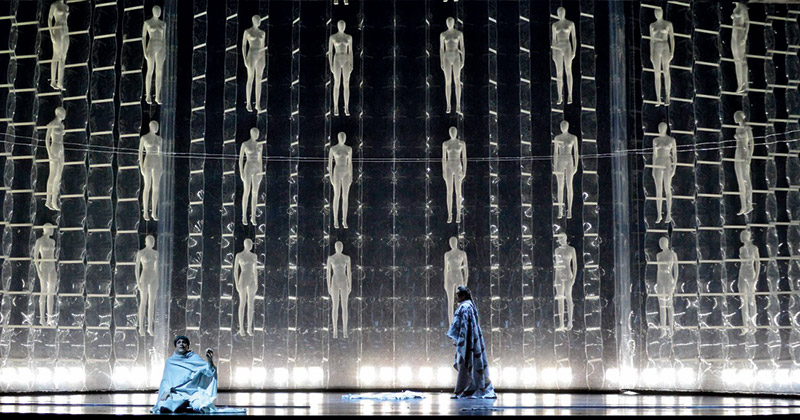 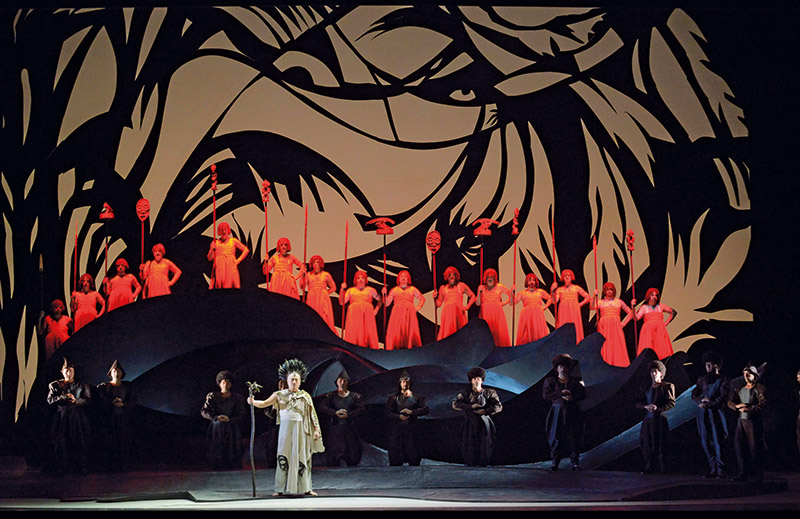