Tintoretto in the limelight

More than eighty years after Venice hosted the last monographic exhibition dedicated to the artist – curated by Nino Barbantini at Ca’ Pesaro – an impressive series of events is being planned on either side of the ocean to celebrate the five hundredth anniversary of the birth of Tintoretto, defined “the most extraordinary brain that the art of painting has ever produced” by Giorgio Vasari, the painter and 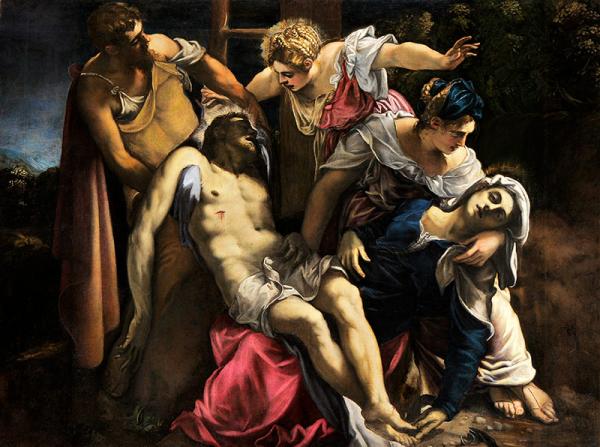 It is true that in his hometown, Venice, there is already the largest possible display available of Jacopo Robusti’s work on a permanent basis, what with the church and the Scuola Grande di San Rocco (his Sistine Chapel), the Palazzo Ducale, the Gallerie dell’Accademia and approximately thirty churches, including the Madonna dell’Orto, in which parish he lived. However, the exceptional presence of major loans from over sixty leading international museums and collectors (including the Patriarchal Curia of Venice), together with new research and the critical interpretation and comparisons enabled by this circumstance are stimulating and facilitating a much wider and deeper knowledge of his life and work than is usually possible. And the whole accompanied by a film specifically produced by the National Gallery of Art of Washington DC and amplified by a powerful and coordinated press 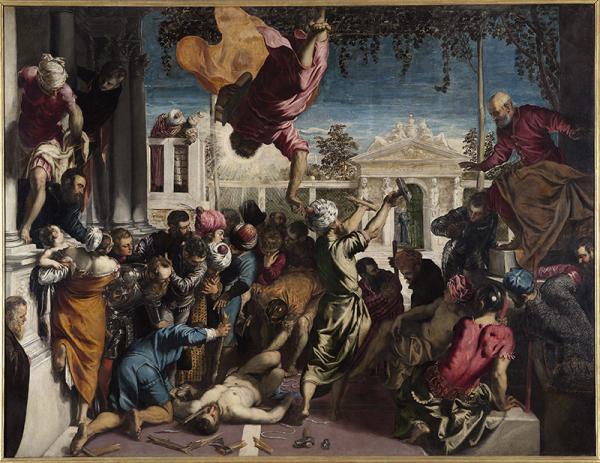 The initiative is being organised by the Fondazione Musei Civici di Venezia, whose director Gabriella Belli immediately imagined an edition of the exhibition in Washington, the first ever in the United States, and in agreement with the American National Gallery, she nominated as curators the two scholars who have studied the artist most in recent decades, Robert Echols and Frederick Ilchman, who also curated an exhibition at the Prado in 2007, with Miguel Falomir. Since that moment, the project has grown with the grandeur and breadth of vision appropriate to the character of the artist. The Gallerie dell’Accademia have for their part accepted the invitation to assure essential loans and above all to 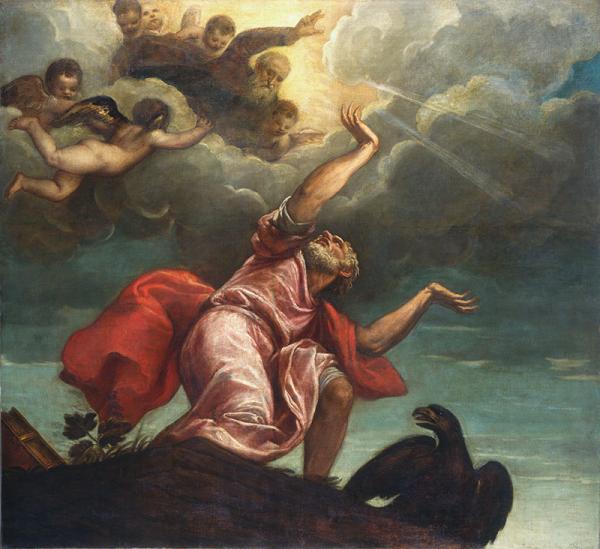 dedicate a valuable insight into the most controversial and therefore most interesting phase of the painter’s career: his early training. Save Venice – of which Ilchman has meanwhile become chairman – has taken to the field to support the entire programme, financing a score of restorations, most of them in the Palazzo Ducale (but also in San Marziale, San Rocco and the Gallerie), together with an exhibition at the Scuola di San Marco on Art, faith and medicine in the Venice of Tintoretto and the publication of a new itinerary between the sites that conserve Tintoretto’s paintings in their original location. Adding to the celebrations, Palazzo Mocenigo presents Tintoretto’s Venice, which explores the culture of the time.

The two main exhibitions, that of the Gallerie dell’Accademia and 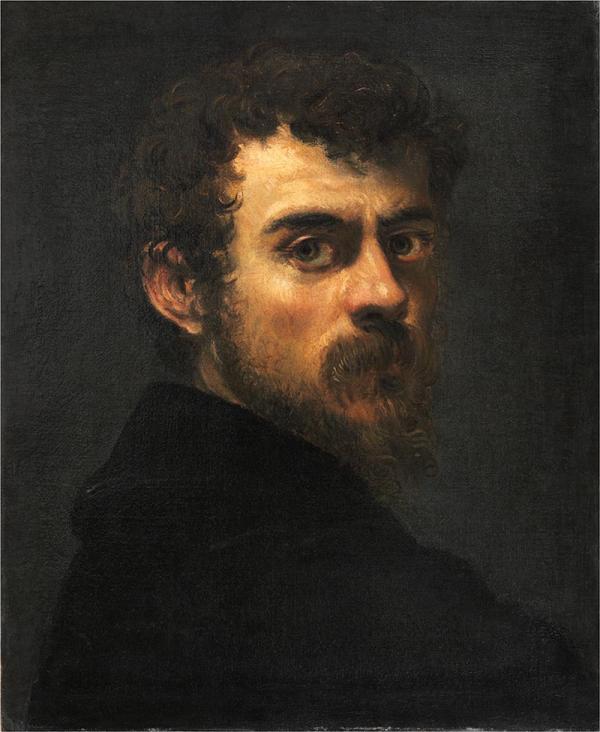 that of Palazzo Ducale, will reappear combined in the US capital from 10 March, 2019. The American exhibition will be flanked by exhibitions of drawings and engravings in sixteenth-century Venice, one of which will be held at the Morgan Library in New York. It is no idle boast to say that all this is the most extensive and articulated celebration that a Venetian artist has ever had.

After contemplating the Crucifixion by Jacopo Tintoretto in the Venetian church of San Cassiano, Henry James wrote: “It seemed to me I had advanced to the uttermost limit of painting”. Indeed, write the three directors Belli, Marini and Powell: “five centuries after the artist’s birth, his works continue to astonish. Even in the eyes of an audience accustomed to abstract expressionism, to action painting, to the informal, to the gigantic dimensions of some contemporary art, the “off-the-scale” size of Tintoretto’s art, its dynamism, its bold brushstrokes and its often hallucinatory combination of fantasy and daily life, continue to push the boundaries of what painting can say”. Although always associated with Titian and Veronese as one of the greatest painters of sixteenth- 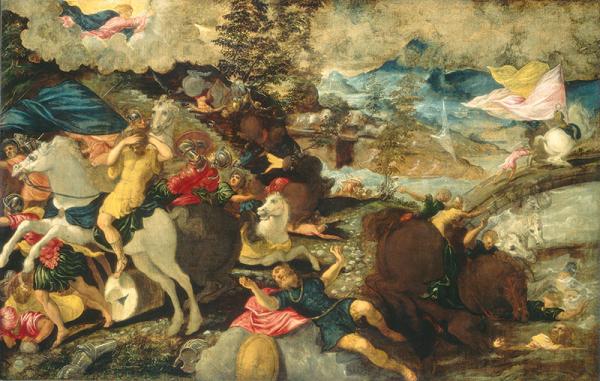 century Venice, Tintoretto remains an artist who stands apart from the pack.

The painter, known and loved even by a large contemporary audience outside the art world thanks to Melania Mazzucco’s fascinating books, can here be followed step by step in his extraordinary career. From the flourishing setting of the Doge Gritti’s Venice of the 1530s, animated by the presence of artists and intellectuals from central Italy, to whom Jacopo reacted with experimental originality, to the revolutionary Miracle of the slave, a masterpiece in the Gallerie dell’Accademia dated 1548 that reveals the strength of his extraordinary talent. And on to the mature masterpieces of the Scuola di San Rocco and Palazzo Ducale, whose monumental Paradise marks the crowning point of his career.