Thanks to the bequest of the last descendant, conte Giovanni, the house of the Querini family in Santa Maria Formosa became the seat of the Fondazione bearing his name in 1869, established in order to preserve and promote the artistic and bibliographic collections collected since the beginning of the sixteenth century by his ancestors and to “(...) promote the cult of good studies, and useful disciplines”.

In the 150 years that have passed since then, the Fondazione has grown thanks to further acquisitions and major expansion and redevelopment works. 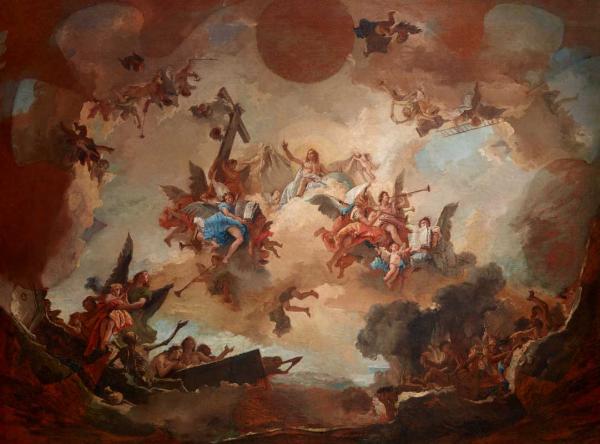 The most recent concerned the palazzo’s third floor which, thanks to the well-designed refurbishment undertaken by the aMDL studio under the guidance of Michele De Lucchi, now houses the splendid collection of works of art belonging to the Cassa di Risparmio di Venezia, subsequently merged with Intesa Sanpaolo, lent on long-term deposit to the Fondazione.

The legacy that the bank has chosen to entrust to the Fondazione actually comprises three collections: the Venetian Library, the Numismatic Collection and the Objects and furnishings, drawings, works of art. art, paintings and sculpture.

The Venetian Library comprises a corpus of over four hundred manuscripts and printed laws, and about three thousand printed volumes concerning the history, economy and art of the city, purchased with the aim of passing down the great Venetian tradition of publishing from the fifteenth to the eighteenth century. 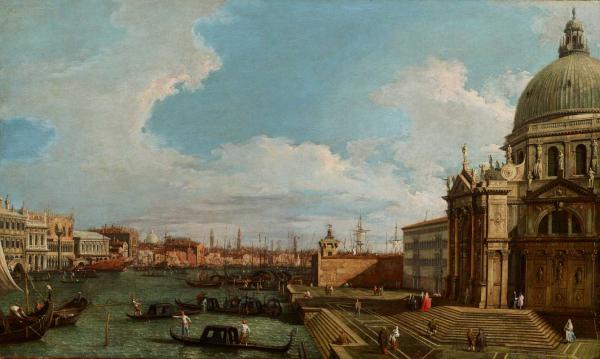 The numismatic collection is one of the most important collections of coins produced by the Venetian Mint and documents the history of Venice from the second half of the twelfth century until 1866, when the Mint finally closed down.

The collection of furniture, works of art and pictures is disposed in seven rooms. Each of these has a theme: the first houses works by Jacopo and Domenico Tintoretto, including a free replica in smaller format of the Paradise in the Palazzo Ducale. The enormous admiration for the original at the time had stimulated the production of copies of which this is one, and which bears the portrait of the client; then follows the Grisailles room, which takes its name from the two fine monochrome works of exquisite rococo taste by Giambattista Pittoni and Donato Creti; this is followed by the Tiepolo room, displaying Giambattista Tiepolo’s Final Judgment: the harmoniously balanced composition reveals a splendid use of colour and is probably the preparatory sketch for a ceiling that was never executed or, given the unusual format, for the ceiling of a small chapel that was never built. The same space also presents a series of works inspired by Pietro Longhi, documenting the life of the eighteenth-century Venetian aristocracy with extraordinary effectiveness; the Canaletto room houses two views by the artist, 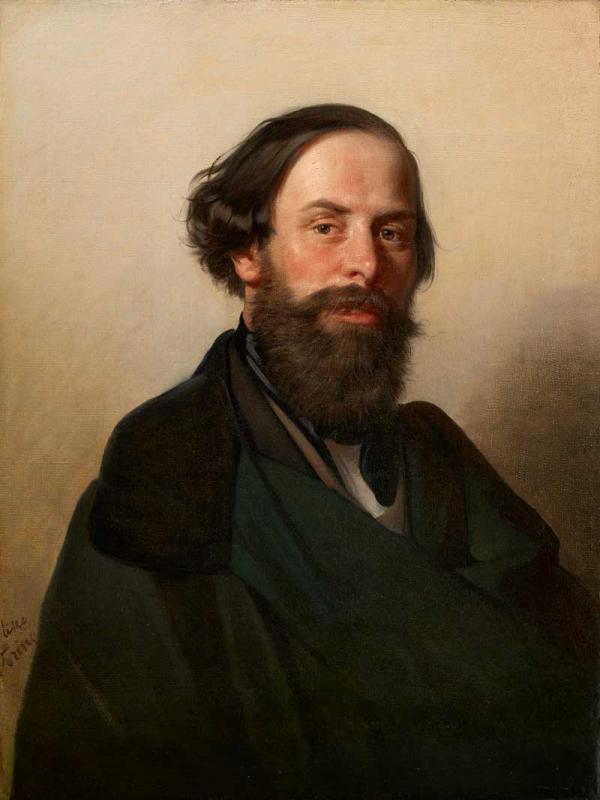 The Grand Canal looking towards the San Marco basin and the Salute and The Grand Canal where it meets the Cannaregio canal. Both pictures offer views of the famous canal with a great eye for the atmospheric tones shown in a crystal-clear light that reveals every detail of the architecture, of the boats with their passengers and crew, shown typically as the little patches that always animate Canaletto’s images of Venetian life. This is an extremely important acquisition given the paucity of works by Canaletto in Venetian collections.

In the following room, dedicated to Caffi, we find a self-portrait by the artist, which is a unique work in his production, and some eighteenth, nineteenth and early twentieth-century views of Venice, which constitute a fascinating series for the history of the city and how it has changed. The last two rooms conserve the marvellous drawings of Ciardi and some splendid sculptures by Arturo Martini, one of the renewers of Italian sculpture in the twentieth century.

The Intesa Sanpaolo collection fits in well with the other works that belong to the Fondazione Querini Stampalia, which itself offers an example of how the Venetian aristocracy used to collect artworks and how it lived. Together, the two collections offer us unmissable historical and social perspectives of aspects of the Serenissima.