The Museo Fortuny in the Gothic Palazzo Pesaro degli Orfei, is once again open to the public. 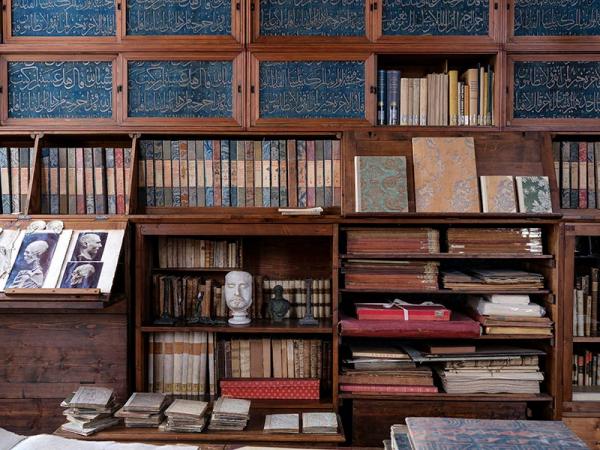 The Museo Fortuny is once again open to the public after that tragic night, between 12 and 13 November 2019, when an extraordinary high tide left Venice crushed but not vanquished. From a periodically open venue to a permanent museum dedicated to Mariano Fortuny, it now reopens its doors to offer a comprehensive overview of the talents of a man who made this place primarily a workshop for experimentation and production rather than a home in which to live.

The piano nobile, for which unfortunately there is no historical and complete iconographic documentation, is, with its large salon and side rooms, a precious treasure chest that reveals itself to the visitor in a progressive and refined manner. 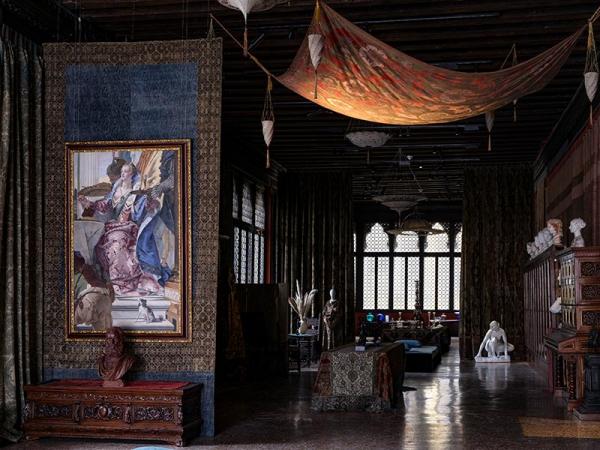 Making possible a real rather than virtual understanding of Mariano Fortuny's eclectic 'creativity' was a huge challenge for both Pierluigi Pizzi and for the Fondazione’s Director, Gabriella Belli, as well as for myself, engaged as we were for over a year in defining the layout of the new display. The storerooms have now been emptied in favour of a display layout that is more scientific than empathetic. 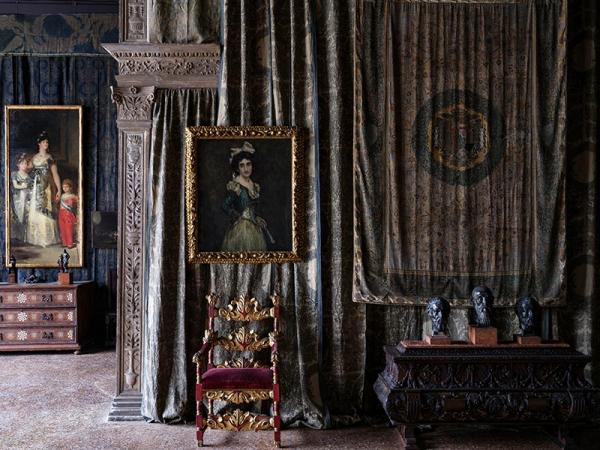 It is no coincidence that from the Atelier Room, where Mariano's pictorial style in portraying female figures, always in poses as harmonious as they are refined, we move on to the Wagnerian Room with paintings inspired by the composer's works. Two languages that reveal to the public how, in order to translate the philosophical thinking of the German musician, the Spanish artist formed and dedicated a particular expressive vocabulary, completely unlike his other productions on canvas. This creative process reflects an interest in Nordic painting, facilitated by the examples present in the first twentieth-century editions of the Biennale. This particular link with Wagner, which is both latent and explicit, underlines the intellectual dynamism of Mariano Fortuny, who throughout his life continued to weave connections, parallelisms and establish fusions in the name of a "total" concept of art. 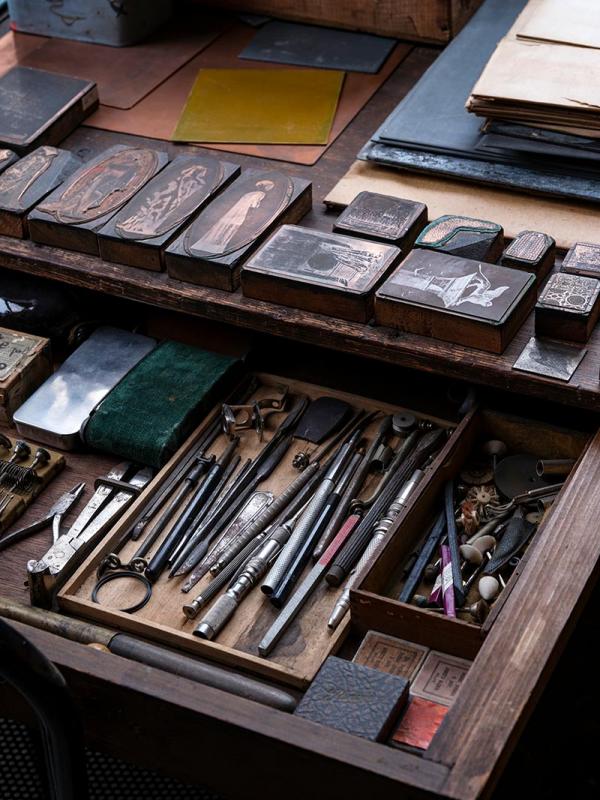 If the spectacular room dedicated to the Delphos, a tribute to Henriette Nigrin, Mariano’s partner in life and work, is striking, the aspect that emerges as a demonstration of Fortuny's inventive genius is the production of printed velvets. A technique conceived, reasoned and technically defined by this Venetian by adoption to whom we owe a focused and ingenious drive towards a modernisation of the technique of printing on fabric. Sources such as, for example – on an explanatory but not exhaustive level – Renaissance models and Minoan motifs, constituted the basis for a continuous elaboration by Fortuny, who was skilled and remarkable in reconverting aesthetic suggestions according to the taste of the time but, above all, according to a capacity for synthesis with respect to the stimuli to which he himself had been exposed from an early age. His complete openness to every decorative language is truly the prologue to a design that still looks astonished at the modernity of this man, born in 1871 in Granada. 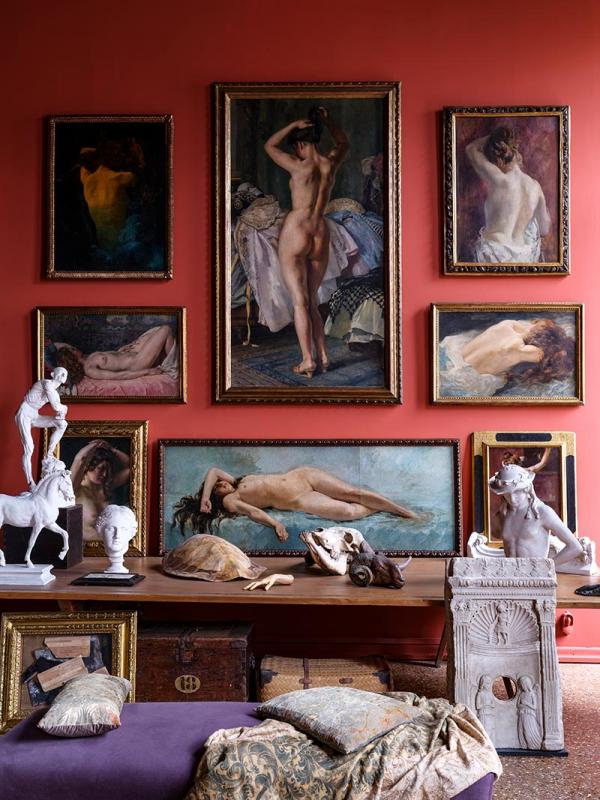 Arranging everything to assure a credible encounter between Fortuny and the visitor was not easy because Fortuny's biography is extensive and bewildering, revealing the calibre of the various responses to the multiple stimuli of the visionary contemporaneity of the early twentieth century. The second floor, which will in future be opened to the public, will also offer a way to illustrate his areas of research: from graphics to photography, lighting to set design and printing on fabric. This approach will attempt to complete the understanding of this extensive personality, whose entrepreneurial approach, aimed at overcoming technical limits and innovating expressive languages, always leaves one astonished both for his respect for the past and for his tenacious analysis aimed at realising what did not yet exist, anticipating answers to questions still wandering in a limbo animated by vague hypothetical theorisations. 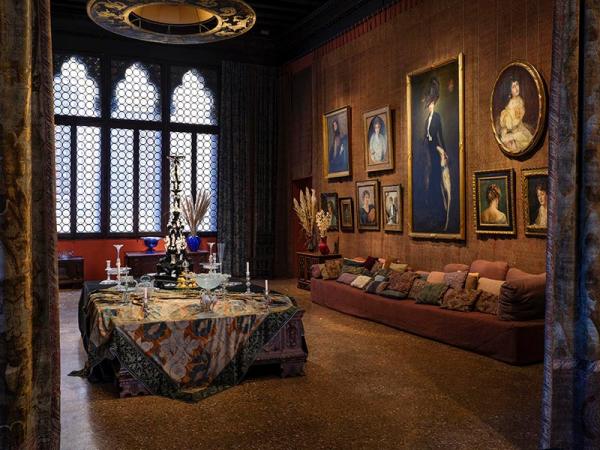 An alchemist, inventor and experimenter, Mariano Fortuny has always been the protagonist of an ideal but possible world where art, seen also as an entrepreneurial powerhouse, was both the alpha and omega of his every thought and action. This is what the Fondazione Musei Civici di Venezia together with the City Council wish to communicate with the reopening of the Fortuny Museum. 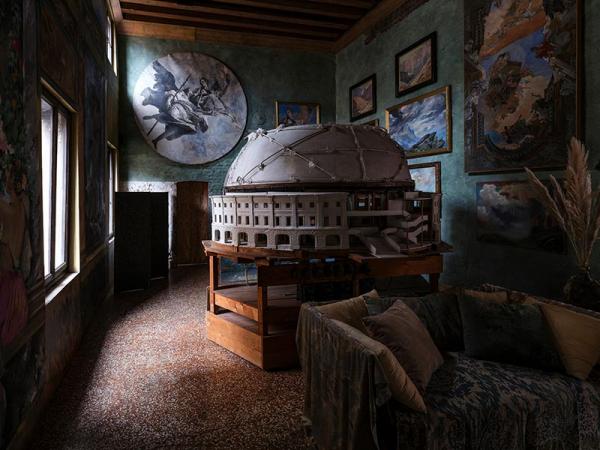