The Boat is Leaking The Captain Lied

The most revolutionary exhibition under way in Venice is the result of the synergy of three differently creative people: the artist Thomas Demand, the set and costume designer Anna Viebrock and the director and writer Alexander Kluge, captained – never as in this case does the nautical metaphor work – by Udo Kittelmann, director of the Nationalgalerie of Berlin and curator of The boat is leaking. 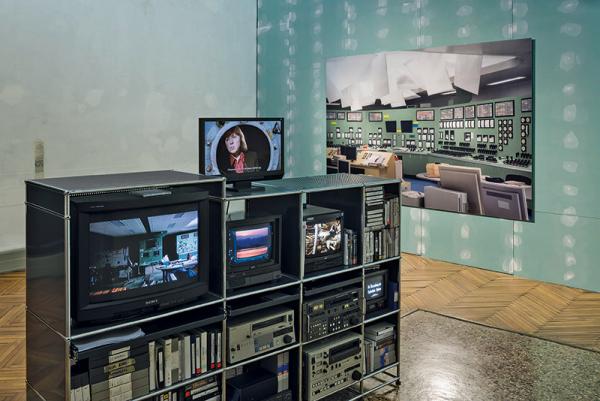 The captain lied. There is a fifth element on the list of agents that make this exhibition so special, the extraordinary setting of Palazzo Corner della Regina, the Venetian premises of the Fondazione Prada, which, never like on this occasion, interacts with the artificial environments created by the three, in a play of illusions and visual short circuits.

The project is a group contribution in which different expressive media – cinema, installation, photography, set design – converge to transform the eighteenth-century interiors into a kind of place of thought, materialisation of the emotional precariousness of existence. The exhibition takes its cue from an error, or rather a misunderstanding. 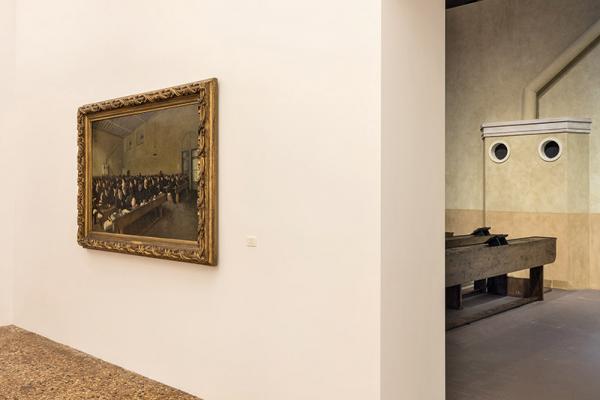 Thomas Demand was struck by Giorni ultimi!, the extraordinary masterpiece by  Angelo Morbelli (1853-1919), and sent his associates a postcard of the painting convinced that it described the alienation of some retired seamen. The painting is actually part of a series of pictures that the Divisionist artist dedicated to the guests of the Pio Albergo Trivulzio in Milan, a kind of public shelter for the elderly, in which the first subject of inquiry is actually the sense of abandon that grips the figures, by now at the doors of an inexorable fate.

The Venice exhibition not only puts together seven versions of Morbelli’s painting – not the easiest task even for a public museum – but also recreates the same spaces of schizophrenia of the Milan shelter, inviting the observer to take part in it, to feel that bitter awareness of a constant state of emergency. 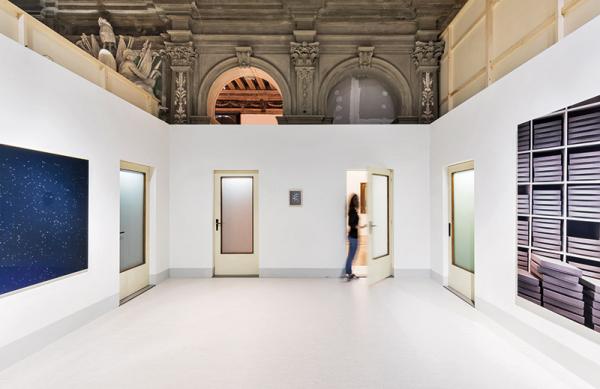 Because Everybody knows, everybody is aware of the situation, as  Leonard Cohen sang in 1988 in a verse that has proved to be the felicitous formula for keeping together this complex exhibition operation. The boat is leaking. The captain lied. is a title that, through the metaphor of emergency, literally stages metaphysical interiors, artificial exteriors, shorts with wrong-footing dialogues in a disorienting continuum. The three artists, of different backgrounds, expressive methods and generations, knew one another but had never had the chance to work together and in such a symbiotic way in the construction of a visual and emotional tumult. 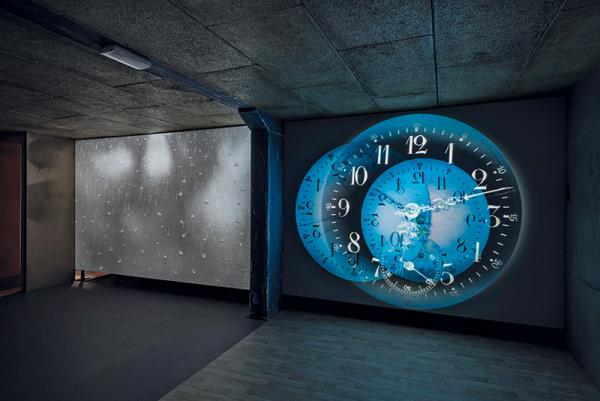 A horizon of tragedy that cites an equally inspiring master of the genre, William Shakespeare, who in Julius Caesar writes ‘Why, now, blow wind, swell billow and swim bark! The storm is up, and all is on the hazard’. That same sense of disorientation the visitor may feel among the illusory spaces of an exhibition whose installations are all one with the palazzo, and that nevertheless is the right interpretation for the exhibition itself, its correct perception, because there is no set pathway, in the exhibition as in life.